A bat detector is a great way to explore the nocturnal soundscape. Scotland has 10 species of bat ranging from the more familiar bat species such as pipistrelles, natterer's bat, Daubenton's bat and brown long-eared bat to much rarer species such as noctule, Leisler's, whiskered and Nathusius bat. The bat fauna is much richer in the central belt and borders, decreasing in diversity north and westwards; however there is always the thrill of an unexpected encounter.

Bats use ecolocation to develop a sound picture of the local area and by tuning into these high pitched sounds with a bat detector their presence can be detected. Bat detectors convert the ultrasoinc calls of bats into audible sounds that can detected by the human ear, There two main types of bat detector on the market: heterodyne bat detectors and broadband bat detectors.

Heterodyne bat detectors are great way to detect bats in the field and are easy to use. Magenta Electronics have produced two models, Magenta Bat 4 Bat Detector and Magenta Bat 5 Bat Detector that are worthy of consideration if you keen to getting batty this summer.

Both models are hand held, and make us of a large diameter frequency dial that can be used to select an appropriate frequency to tune into the "bat chatter" of different species in real time. These bat detectors convert the chirps, smacks and clicks emitted by the bats into audible sound. Both detectors are battery powered with high level audio output and built in front facing weatherproof loud speakers, with the volume and frequency controls located on the side. Both models also feature an LED torch, headphone sockets and wrist strap. The Magneta 4 has a frequency range of 15-130kHz, whilst the Magenta Bat 5 Bat Detector has an extended frequency coverage of 10-130kHz . The Magenta Bat 5 Bat Detector also benefits from a red backlit 4 digit LCD frequency display which can be really useful when selecting a target frequency or for quick scanning of bat calls over an extended frequency range. The Magenta Bat 5 is more expensive than the Magenta Bat 4 Bat but the additional features are worth considering if you plan to use a bat detector on a regular basis and it is within your budget.

These are great entry level detectors which are ideal for detecting bats in real time in the field. Heterodyne bat detectors are also the least expensive detectors on the market. However, you are limited in the number of bat species that you can survey at any one time and there is no facility to record or analyse the sounds. We have both the Magneta Bat 4 and Magneta Bat 5 and have had many hours of fun as bat detectives using both of these models.

There is also the opportunity to make your own heterodyne bat detector, if you feel so inclined. Haynes have produced a build your own ultrasonic detector kit. Making your own bat detector is a really fun activity and a great way to understand the workings of a bat detectors. However, the features available on a DIY detectors are more limited.

Full spectrum detectors are the most expensive detectors on the market and have, in the past, been used by mainly by researchers and professional chiropterologists. However, models are now being produced for the bat enthusiast and are well worth checking out if you are planning to get 'batty' at home as well as on holiday. Of all our bat detectors, the Echo Meter Touch 2 Pro is one our favourite. Echo Meter Touch is designed to be used with a iphone, ipad or an android device.

Plugging an Echo Meter into your iphone or android device is a great way to listen to and record bat sounds while you are wild about Ardnamurchan. This small device allows you to listen to and view bat echo-locations in real time, as well as offering suggestions as to the identity of species flying overhead. The bats calls are recorded and displayed on an interactive colour spectrogram, with the facility to pause, zoom in and listen to recordings in three different modes: real-time expansion, heterodyne and post-recording time expansion. Your recording can also be displayed on a zoomable map and shared via text and email.

A great choice for the bat enthusiast who wants to survey and monitor the local bat fauna and beyond. 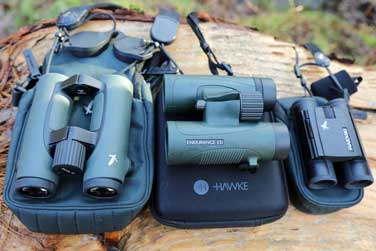 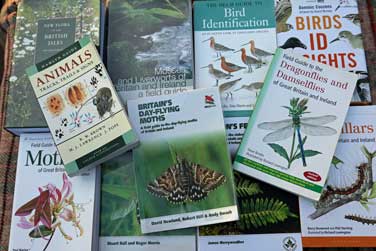 don't leave home without one... 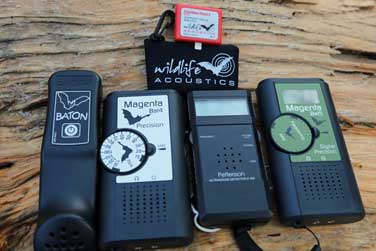 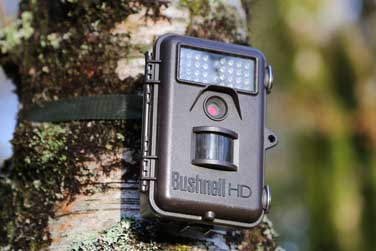 see what goes bump in the night... 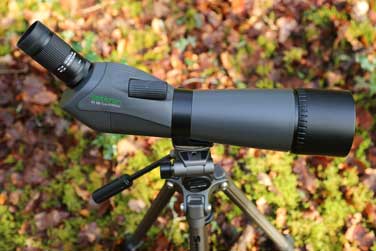 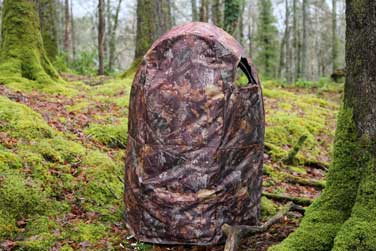